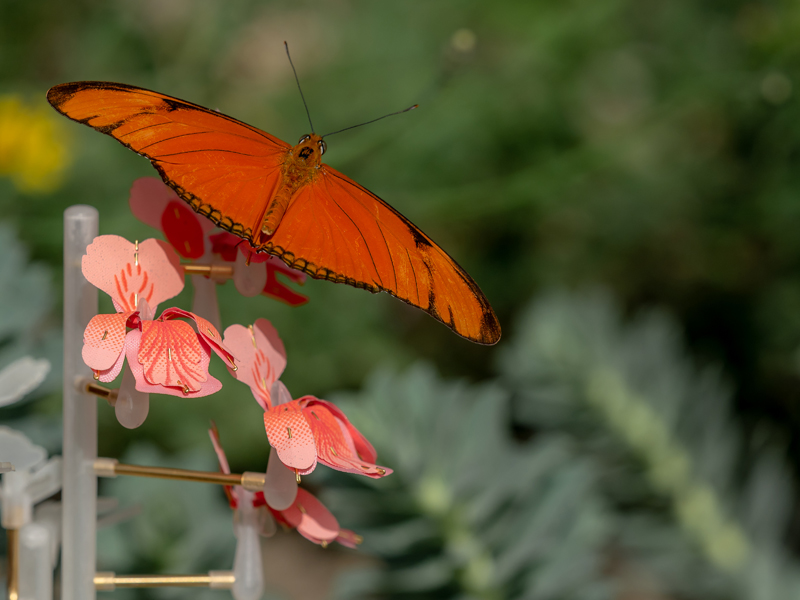 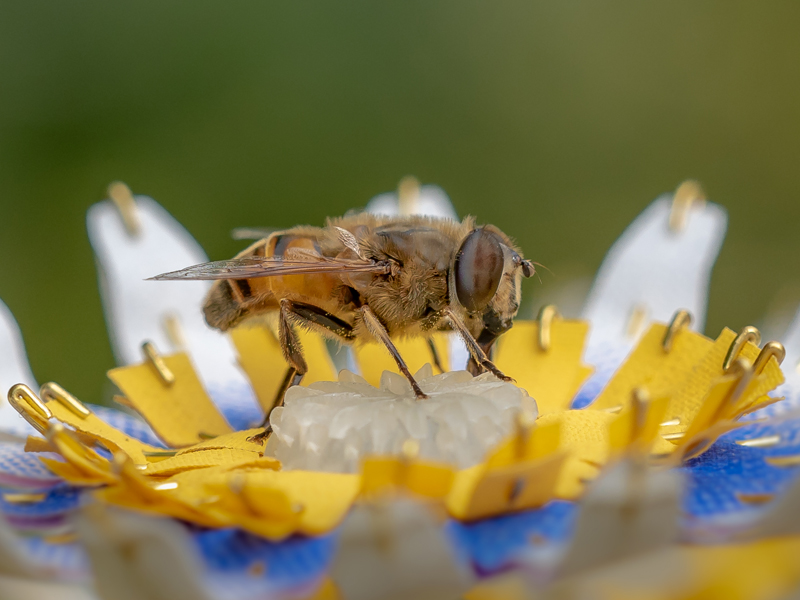 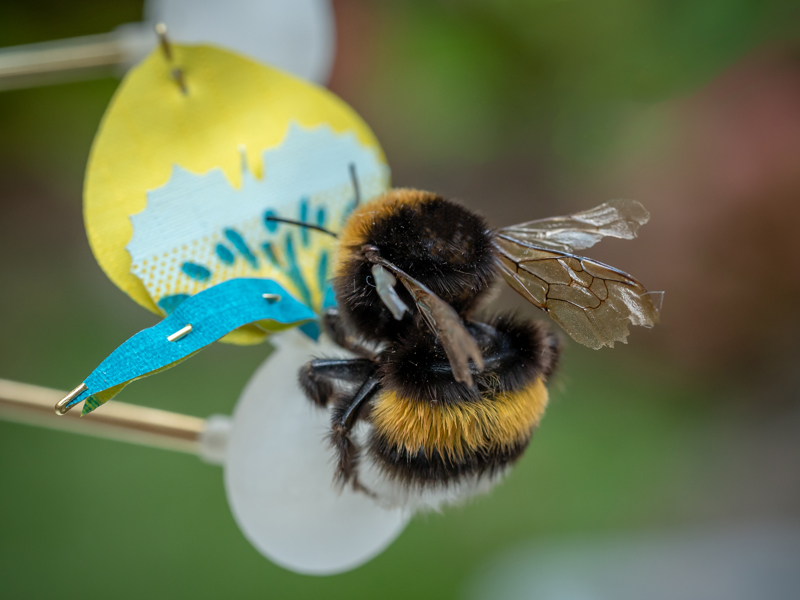 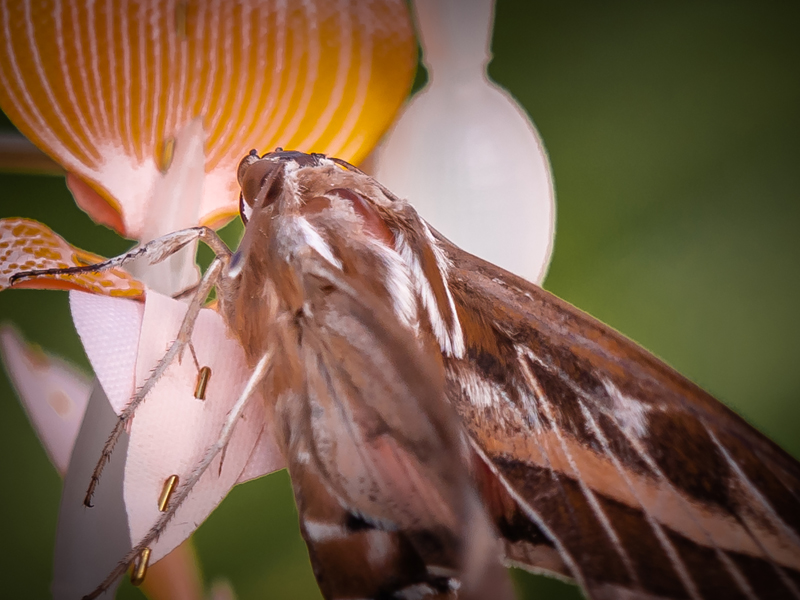 To Atelier Boelhouwer the relationship between flowers and insects is one of the most fascinating connections found in nature. Flowers evolved to serve insects and insects evolved to serve flowers simultaneously. Nowadays however, with all of us living in urban jungles made of concrete and stone, the presence of flowers has become something less natural in our cityscapes. This lack of flowering has resulted in a drastic insect population decline.

By making urban environments flower again, we'll stimulate our so important insect population and help them to flourish again. But how can you make a concrete or brick wall flower? How do you tell a bee that it can eat something it isn't used to? To answer these questions I developed Insectology: Food for Buzz, a series of artificial ongoing flowering flowers to serve as an emergency food source for the 'big 5 of pollination': bees, bumblebees, hoverflies, butterflies and moths.

Together with engineers and scientists these 5 colourful, man-made flowers have been developed to be self-sustaining and continuously producing natural objects that form the ultimate attractions to those of the big 5. Adjusted to the length of their tongues, faceted eyes and shape of preference, these flowers aim to take over all unused empty spots and therefore bringing back the buzzing and fluttering sounds of those small creatures we can't ever miss in our cityscape. 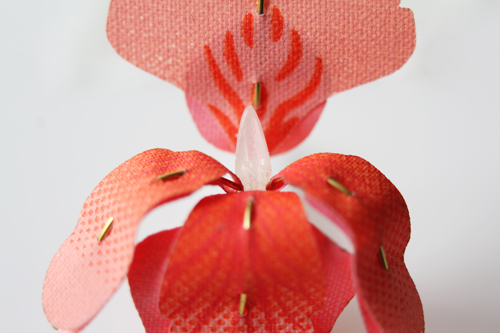 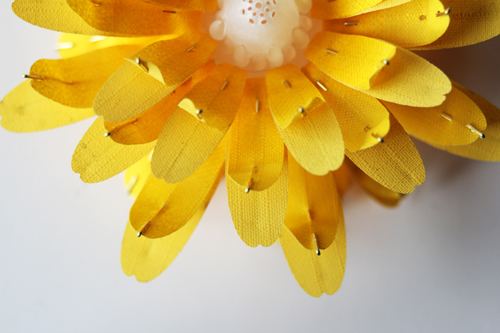 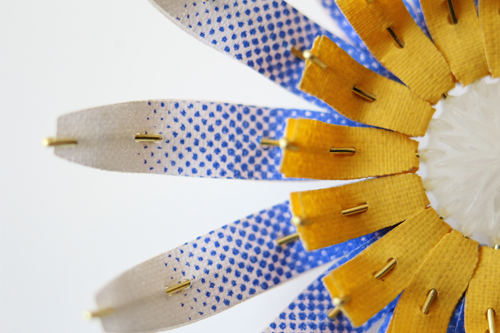 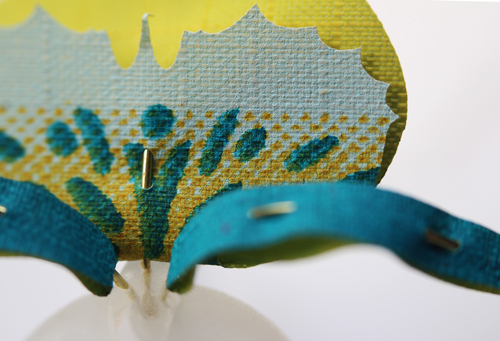 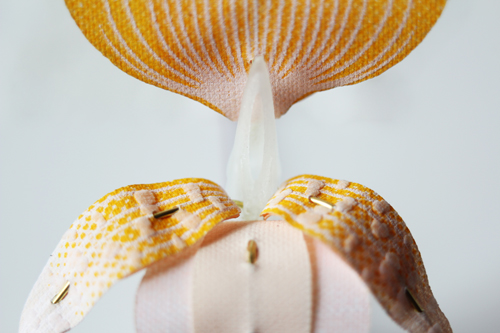