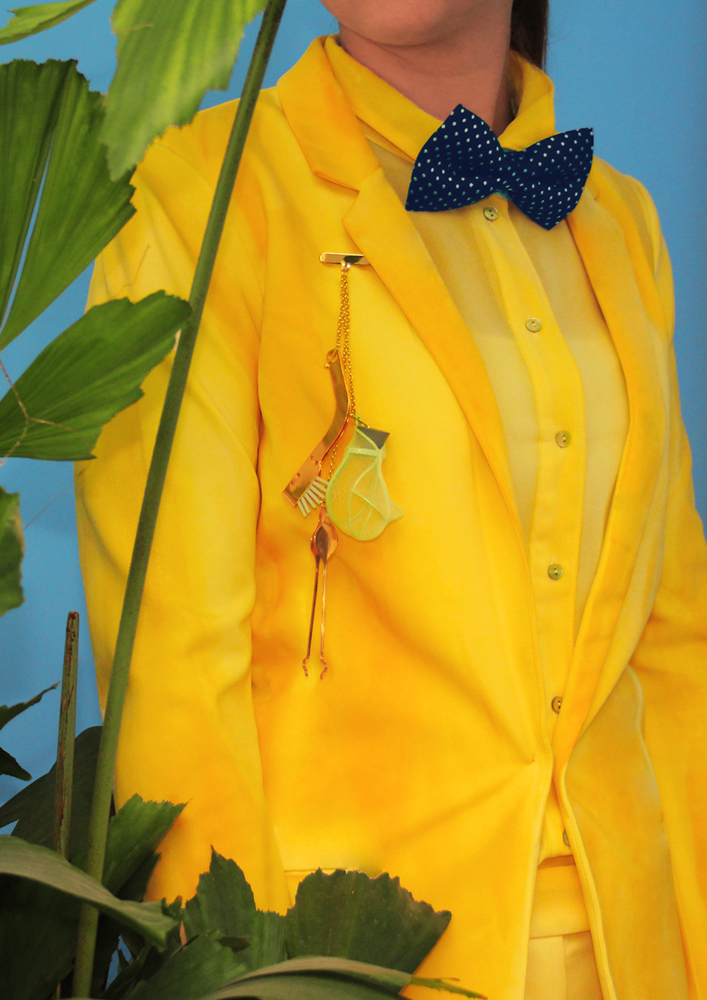 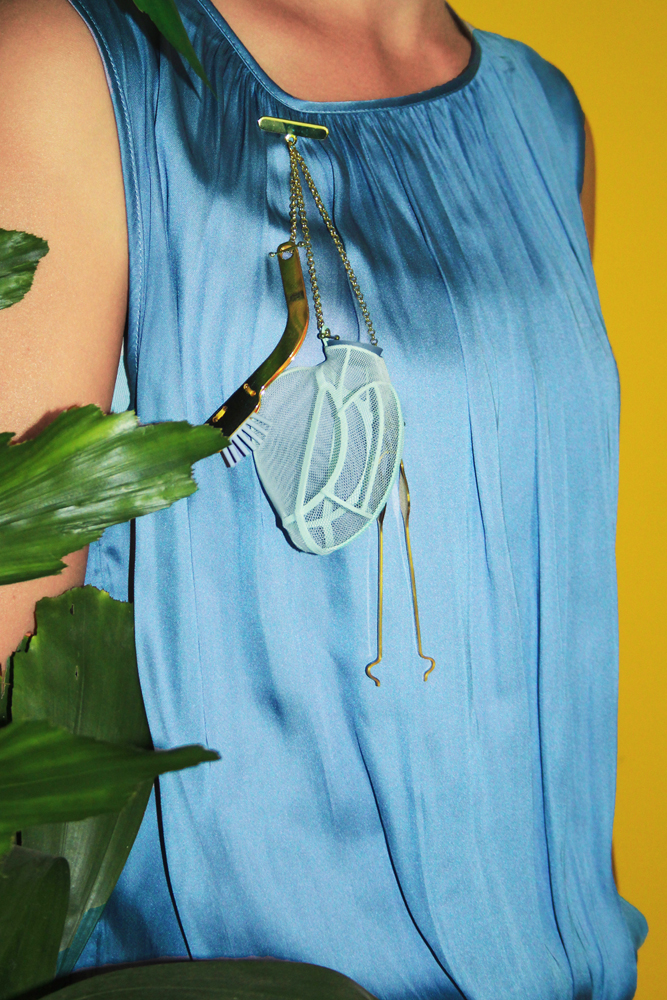 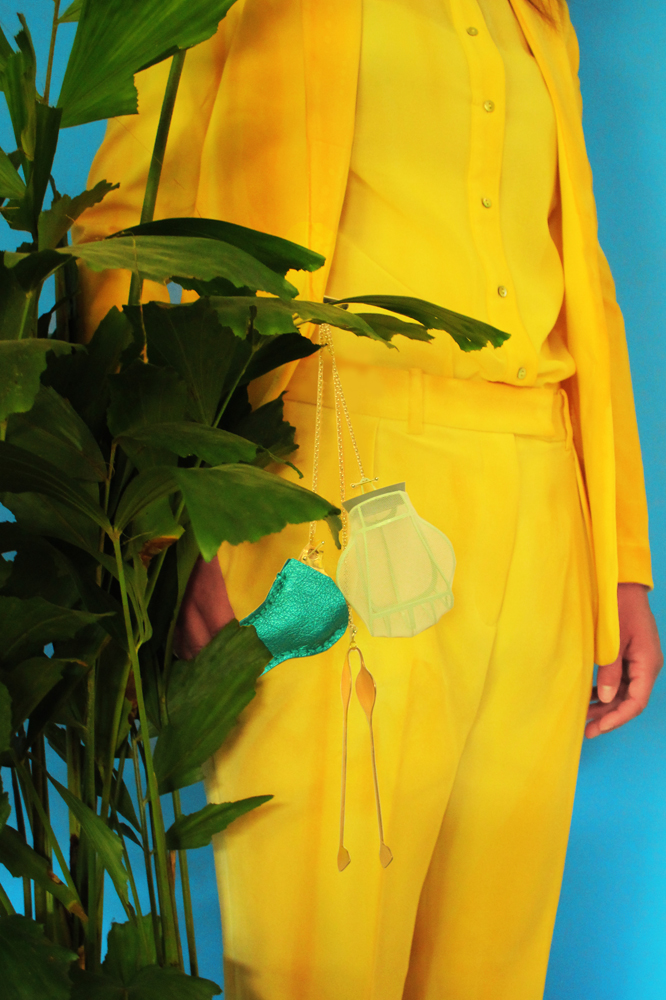 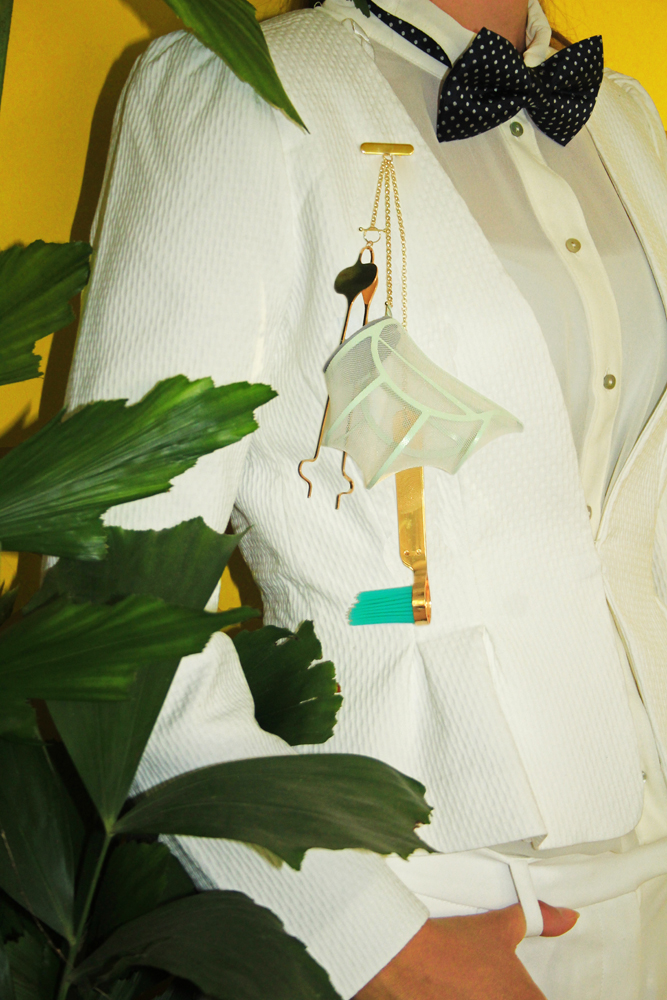 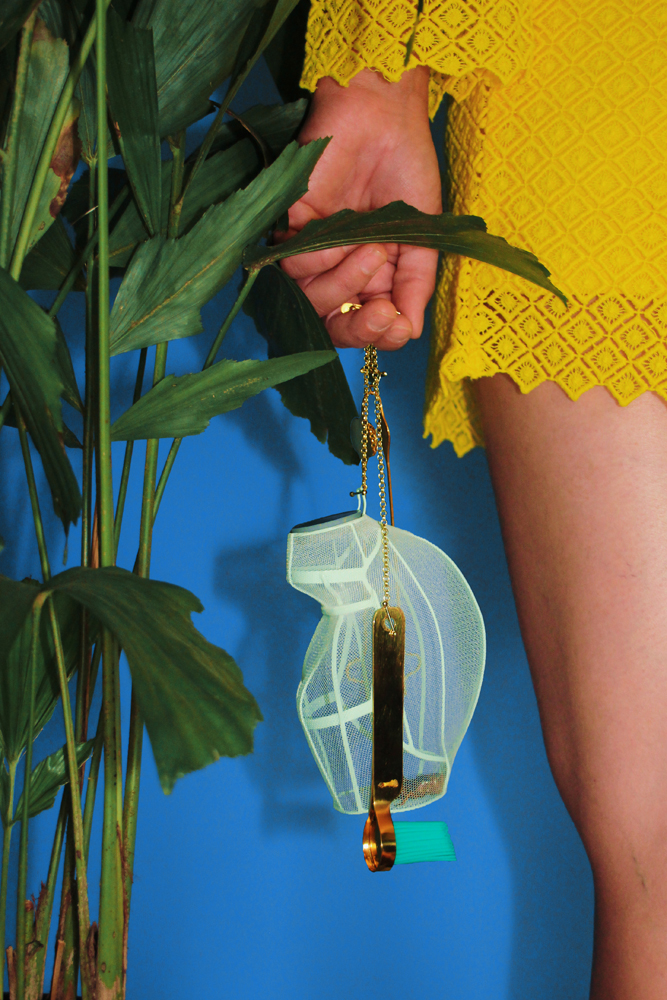 I think that all insects are wonderful creatures. Their bodies are so finely detailed, colourful and adapted to the most varied of habitats. Additionally, insects form a vital part of our ecosystem. Despite this, however, the important role they play in nature is frequently underappreciated by many western societies. Population growth continues apace, whilst food and other resources become ever more scarce. It has become imperative therefore, to look for new solutions by adopting different approaches to these types of problems. I have studied the insect world from the point of view of how insects could function as an alternative source. Which has resulted in the production of a series of insect terraria.

Through these products, the insect world can be seen in a much more aesthetically pleasing light, thereby increasing the perceived value of these animals and radically changing the way in which we view them. The insect terraria are designed in different sizes so they can house different species of insects. These insects all require a specific care. To do this, I designed a series of care tools which can be worn together with the terraria as a jewel on a chatelaine and special insect-lover equipment. The brushes are meant to remove mites, special sized tweezers for feeding and handling the insect and a vaporiser made with jewel beetle wings to moisturize the insect. 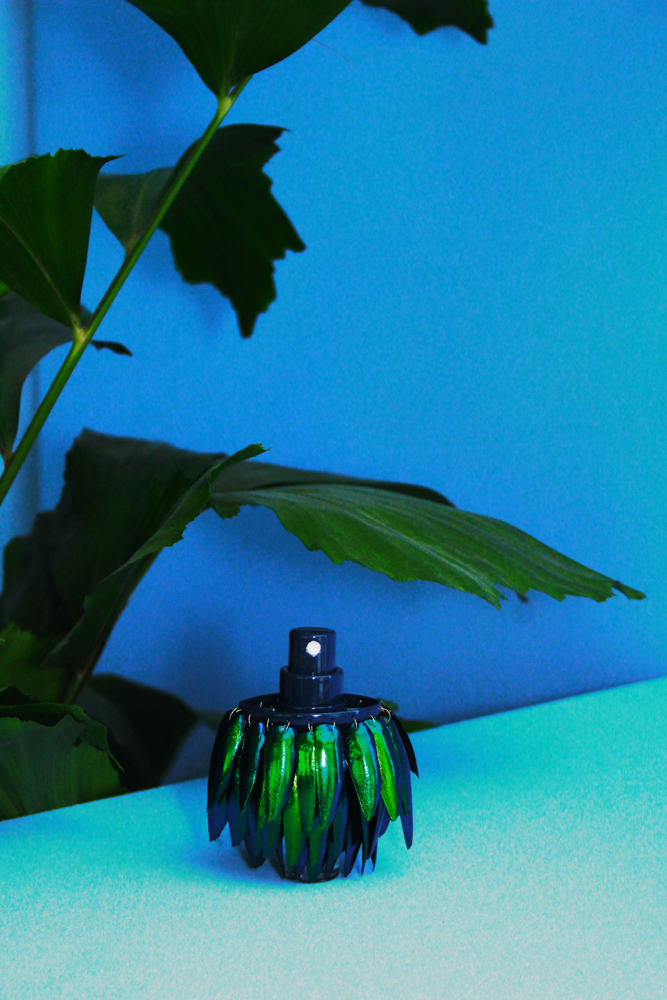 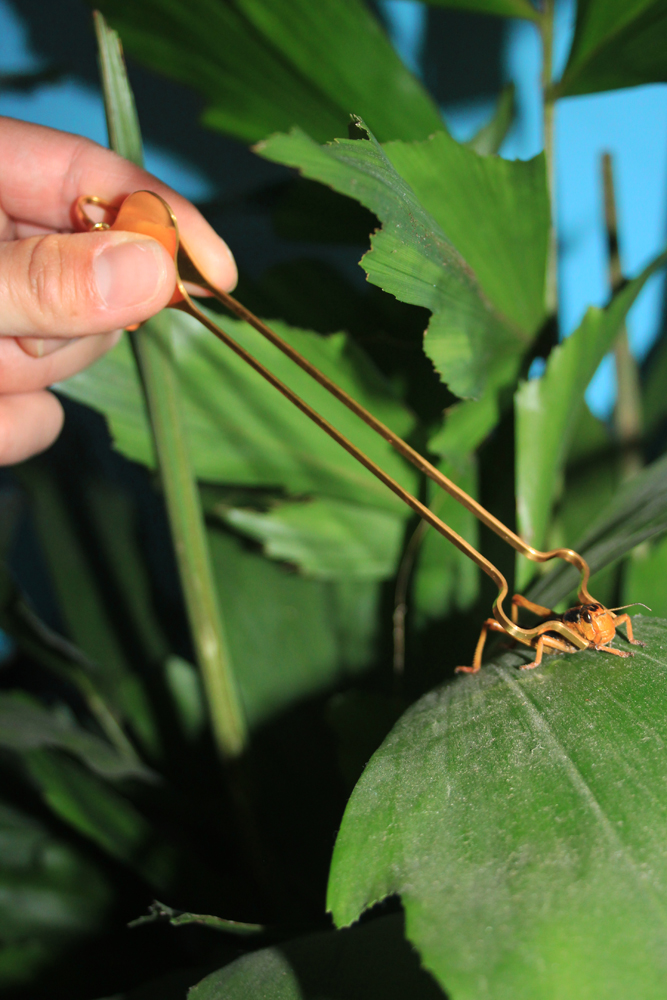 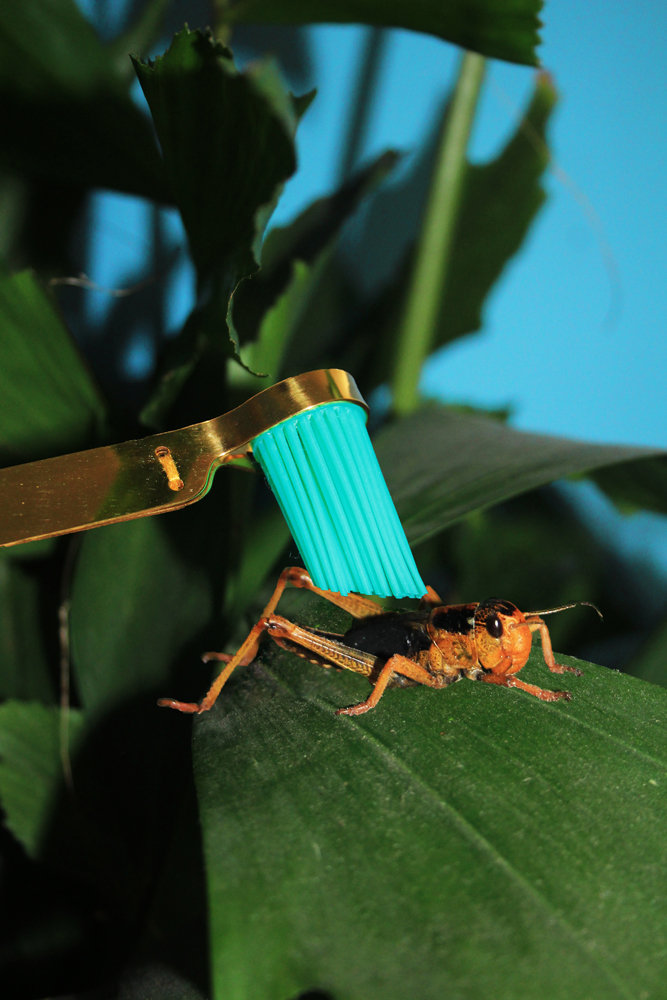